Copepods & Amphipods: Fun Facts that will blow your mind! 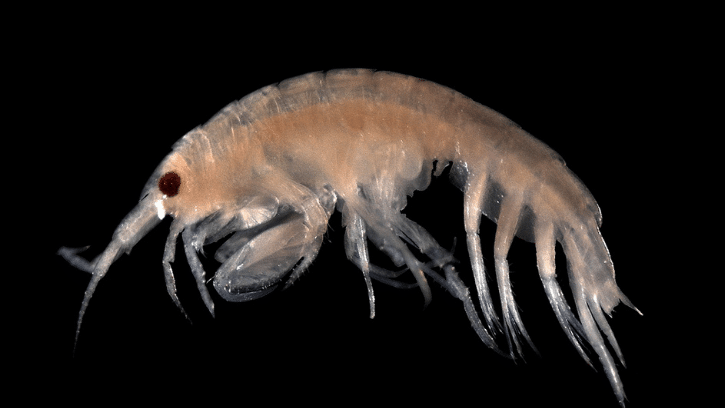